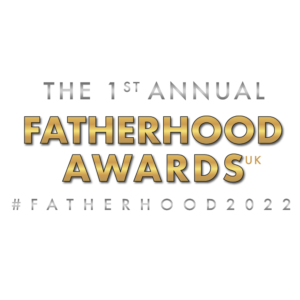 The Fatherhood Awards are the first people’s choice award ceremony celebrating the achievements of fathers on social media in the UK.

The awards recognises and celebrates fathers who have stepped out from the shadows into their fatherhood light and in the process have illuminated the way for other current and future fathers to step into theirs.

It’s an organic, social, legacy changing movement of fathers who are changing the trajectory and narrative of fatherhood and those impacted by the fatherhood journey.

It’s a recognition of the journey of fatherhood. The work of a Father is silent, unsung, unpraised, unnoticed and yet it is one of the most valuable assets in society.

Celebrating the achievements of Fathers on social media in the UK.

Celebrating Fatherhood!
The Fatherhood Awards UK are more than just an annual awards, it’s an organic movement of Fathers who are changing the narrative of fatherhood.

WINNERS HAVE BEEN ANNOUNCED 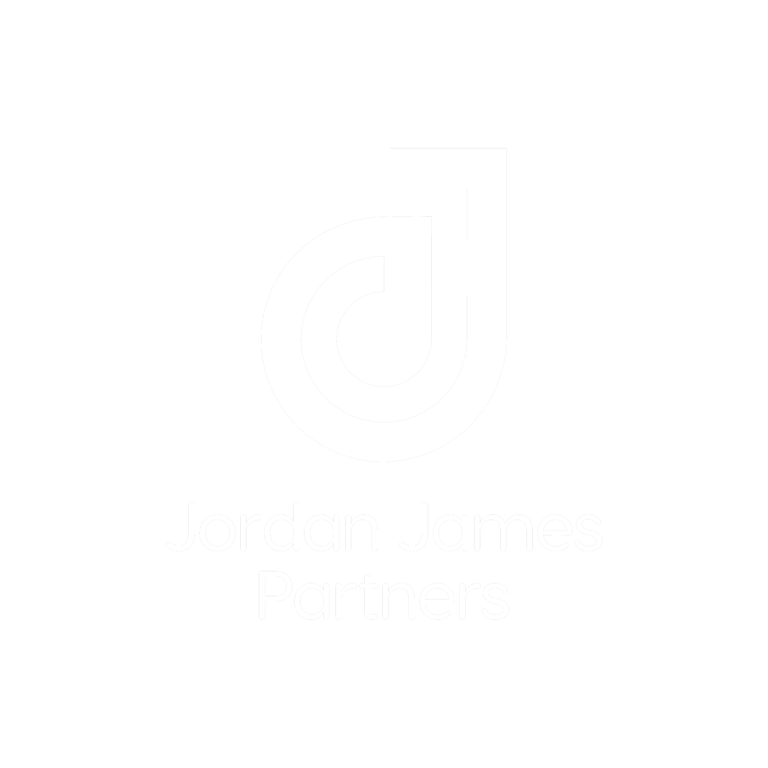 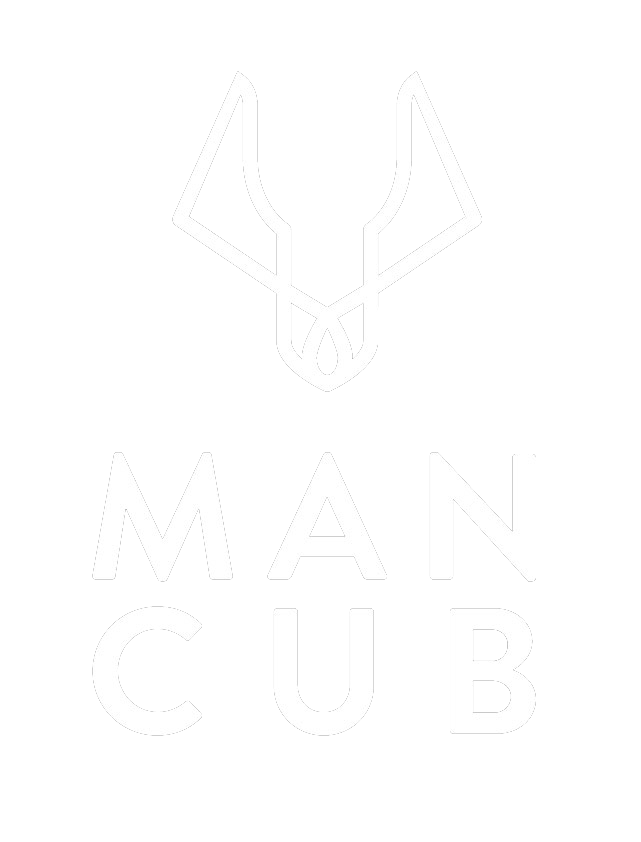 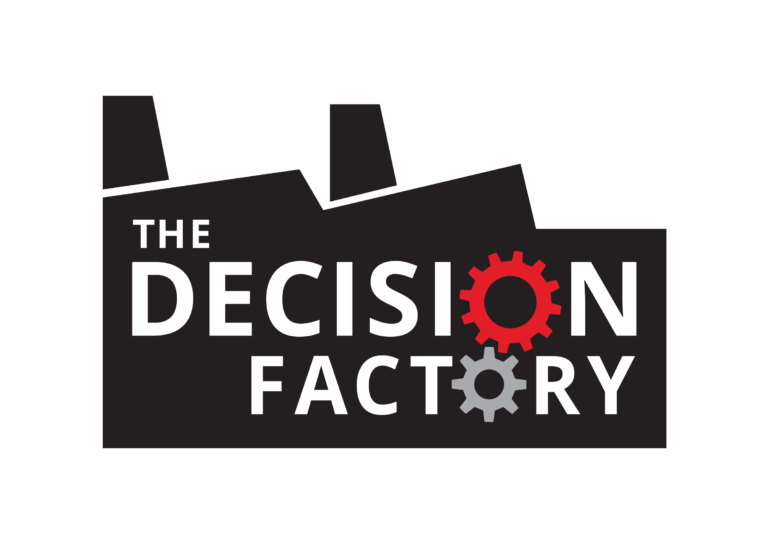 TO KEEP UP WITH US FOLLOW ON OUR SOCIAL MEDIA CHANNELS: